With love from New-York
100% VEGAN

How did faux fur coats appear

Faux fur coats first appeared in France in the 60s of the XX century. At this time, advanced synthetic fibers, usually acrylic, began to be actively used for their production.  Local  fashionistas fell in love with them quickly, but the price for the product could reach several hundred francs, so not every woman could afford such a fur coat. 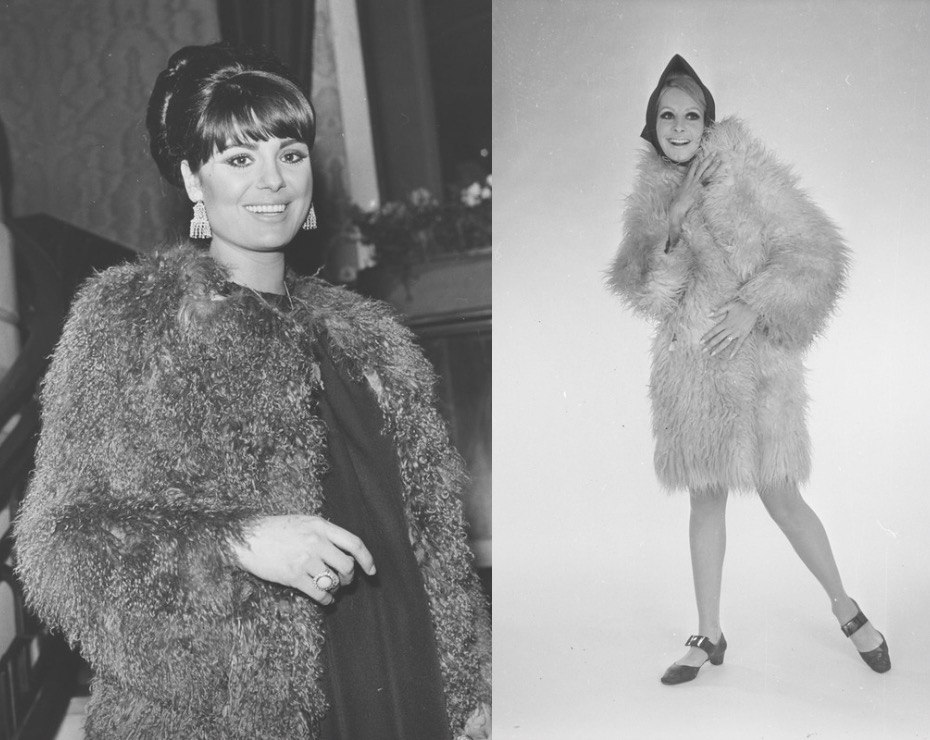 Gradually, the companies expanded, and in stores they began to replace hangers with natural fur coats with artificial analogues. At that time, the country was just the heyday of hippies, pacifism and environmental protection, so these fur coats also fit perfectly into the current mood of young people.

The most advanced faux fur companies then were Tayber, a Belgian factory founded in 1930, and Tissavel in France, which was launched in 1953. 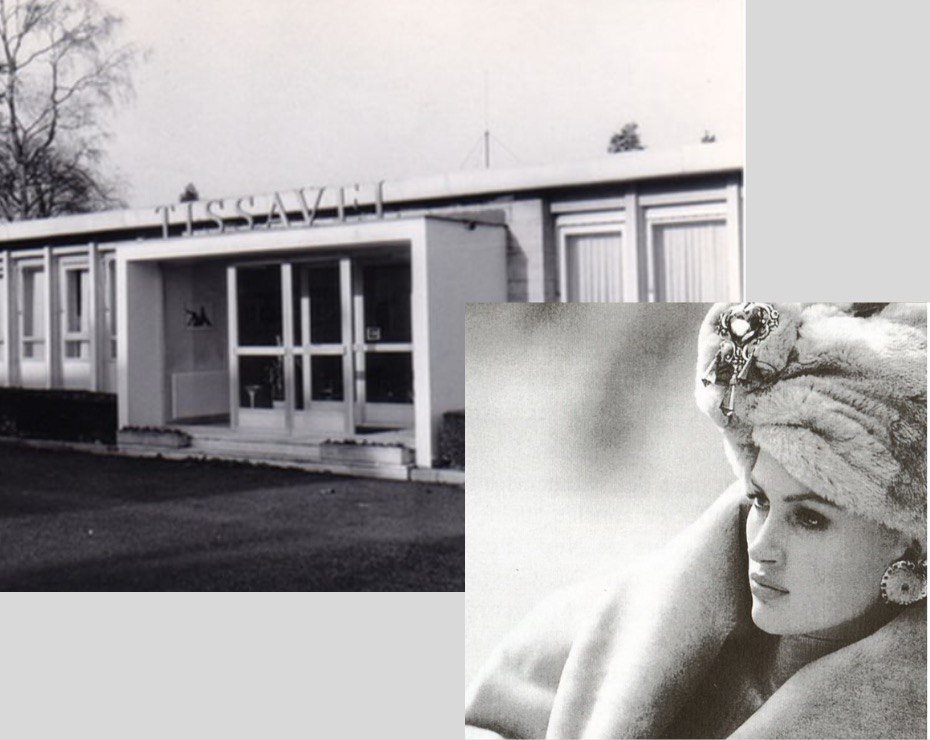 In the early 90s, the fashion for faux fur reached America.

In 1993, several supermodels and celebrities starred naked in a provocative advertisement "I'd rather go naked than in furs".

Over the years, Christy Turlington, Naomi Campbell, Charlize Theron, Eva Mendes participated in the campaign. Thanks to girls' good graces this idea was supported by millions of people in the world. 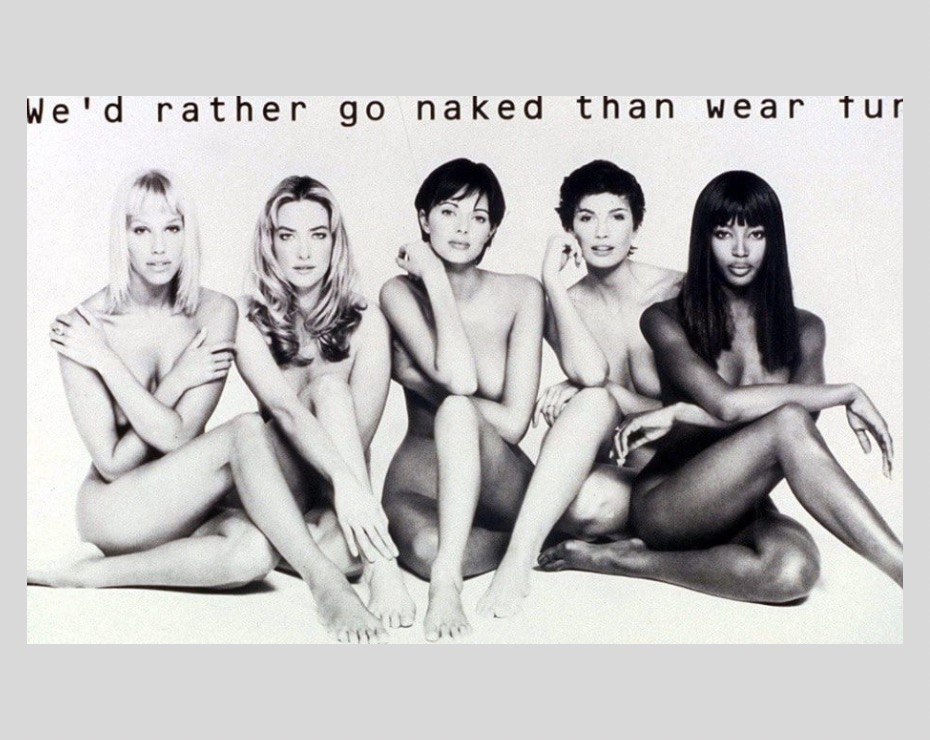